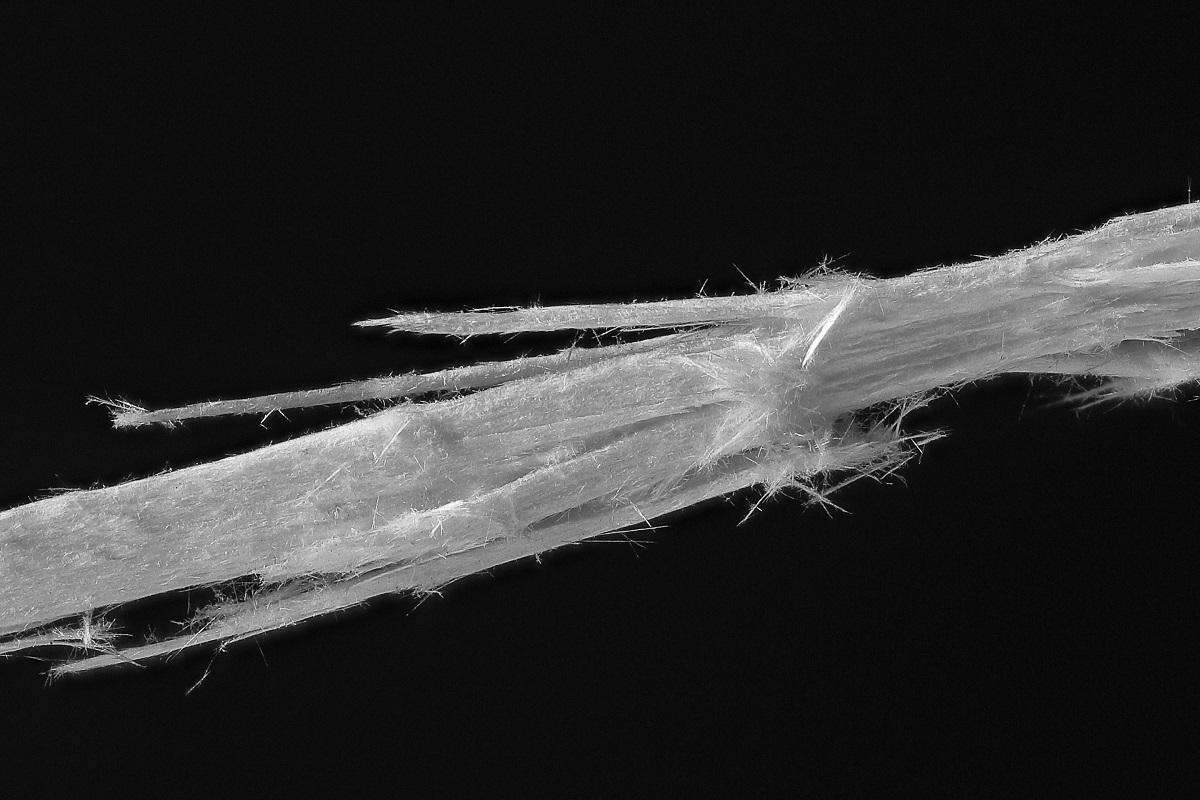 Asbestos is a group of six naturally occurring minerals that are known to be hazardous. It is present in many products that people use, including common products such as building materials and consumer products. Avoiding exposure to asbestos is essential to protecting workers' health.

The dangers of asbestos exposure were first discovered in the early 20th century. As a result, millions of people have been exposed to asbestos, either through exposure to materials containing asbestos or their use in products that contain asbestos. Asbestos has been linked to cancer and other diseases such as mesothelioma. Some of the most common areas of exposure include building materials such as floor tiles, ceiling tiles, pipes, and ducts, and products such as roof shingles, insulation, and building materials.

The health risks of exposure to asbestos are well known and known to cause many different health problems. Asbestos exposure is the primary cause of mesothelioma, a deadly form of cancer that primarily affects the lining of the lungs. Asbestos exposure is also known to cause other types of cancers, such as lung cancer and cancer of the ovaries and testes. Asbestos exposure has also been linked to a number of other serious health problems, including asbestosis and lung cancer in those who were previously healthy, and lung cancer in those who were previously exposed to asbestos but were not diagnosed as having cancer.

Asbestos safety is an important public health concern. Regular exposure to asbestos increases the risk of developing asbestos-related diseases, such as asbestosis and mesothelioma, for people who breathe it. Asbestos particles are also present in buildings, on roads, and in other places where people live, work, or recreate.

Asbestos exposure remains a significant occupational health problem and a cause of mesothelioma cancer. The risk remains even after exposure has been reduced through the removal of asbestos from buildings. The situation is often worsened by the lack of enforcement of air emissions regulations and standards. Asbestos-containing products should no longer be used in construction.

The dangers of asbestos have been well known for decades and have led to the adoption of laws regulating the use of the material. Regulations for asbestos use and disposal have been introduced and has been banned in 55 countries worldwide. But not in China, Russia, India, Canada – or the United States. 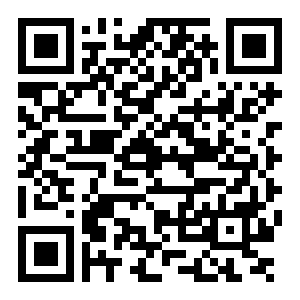