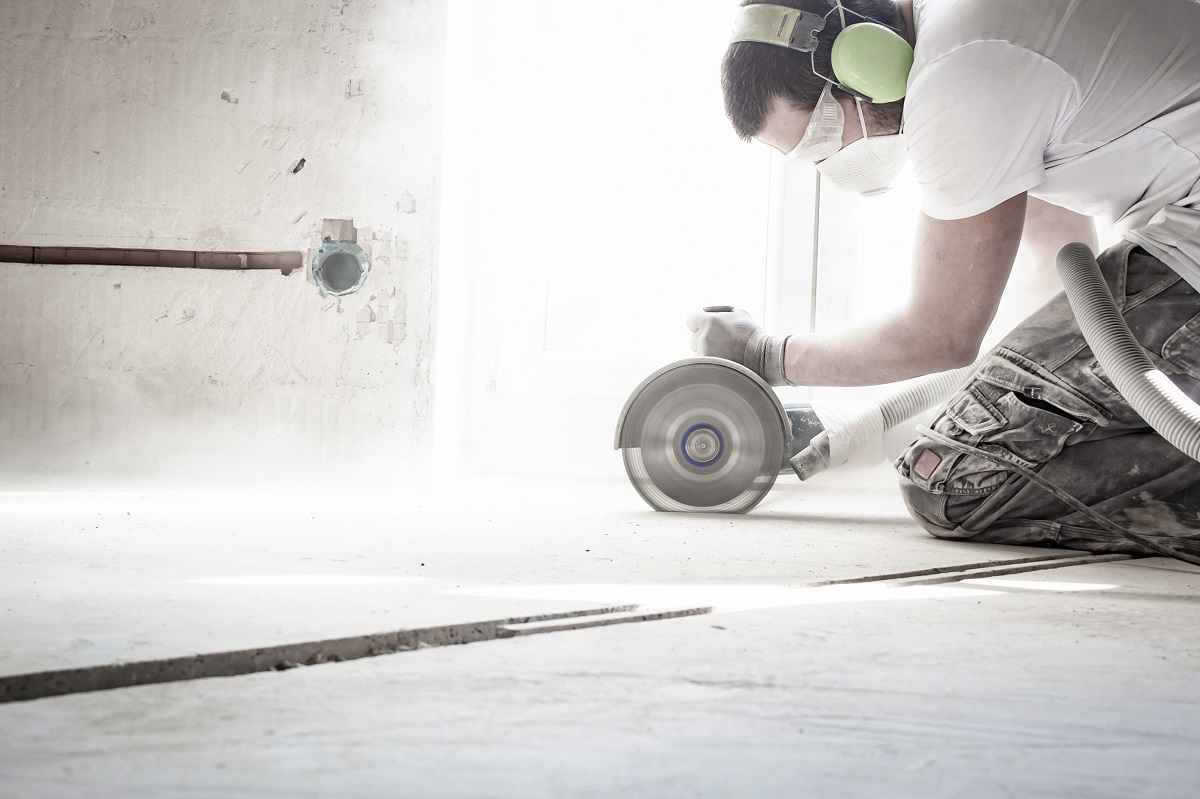 Industrial abrasive wheels have been, and continue to be, used in many industries to reduce friction and remove debris from a surface. The primary purpose is to smooth and polish the surface to achieve a uniform and appealing finish. The abrasive wheel can have the high abrasion resistance and wear resistance and is used for grinding, polishing, or carving hard materials such as stone. It is produced from a coarse-grained material of uniform size, shape, and distribution, such as silicon carbide, cerium oxide or sand.

Construction workers in Peru, one of the world’s most dangerous industries for workers, have been using abrasive wheels for decades. Incidents of injury and fatality are commonplace, but little is known about how this is done. Semi-automatic abrasive wheel systems have been developed to address this, but they are too expensive for many construction workers. Armed with nothing more than an abrasive wheel and a small flat brush, workers use them to remove debris from surfaces.

Abrasive wheels are used to cut materials such as stone, brick, ceramics, metals, and plastics. It is a process that is loud and dangerous, used in the construction industry, mining industry, and stone quarry industry, usage of abrasive wheels spans many environments across the globe. The process can be very dirty, depending on the machine, abrasive, and the material being cut. The most dangerous part of the process is when the operator comes in contact with the material being cut.

Awareness of the dangers associated with the use of abrasive wheels is important to protect workers. Working with abrasive wheels can be dangerous, as they generate small metal chips that are easily inhaled. Because of this, it is essential to use them in a well-ventilated area. Protective equipment such as safety glasses and a respirator should be worn at all times to prevent inhaling any metal chips that may be generated.

As a result of its operations, abrasive wheel use creates a significant public health risk. Abrasive wheel use is associated with respiratory problems, such as COPD, asthma, and other symptoms. Tracking data collected from testing sites across the U.S., scientists estimate that abrasive wheel use accounts for approximately 9 million tons of air pollutants each year, making it the leading source of air pollution in many areas.

For example, abrasive wheels used to cut rock in open-pit mines can generate hundreds of pounds of fine airborne dust, posing a potential health risk for workers. The hazards can also pose a risk to nearby property and to the environment.

Abrasive wheels can release metal chips that are harmful to the environment and may be hazardous to breathe. This pollution, referred to as particulate matter, is emitted into the air, which can be inhaled. Abrasive wheels can also release volatile organic compounds (VOCs), which can cause smog and contribute to greenhouse gas emissions.